How do you name the shapes?

Forum rules
Please DO NOT POST BUGS on this forum. Please report (and vote) bugs on : https://boardgamearena.com/bugs
Post Reply
16 posts

And, other small issue I'd have with some of these proposals is having 2 big cats. Likely point of confusion. There's plenty of animals in the world. Pick the one favorite cat and move on.

Is this faithful to what you have in mind?

Sorry for the low resolution, the forum does not for very big files.
All images courtesy of Wikimedia commons by the way.

I think the only one that's not too satisfying is the snake & anaconda duplicate ...

headkace wrote: ↑
14 September 2020, 03:26
And, other small issue I'd have with some of these proposals is having 2 big cats. Likely point of confusion. There's plenty of animals in the world. Pick the one favorite cat and move on.

Actually i thought same as you first, my initial draft included the hippopotamus instead of the lion (but i felt pressure to include the Jungle King

)
The hippo shape is showing his muzzle https://www.pinterest.com/pin/557742735074308007/
I've no preference between python/anaconda, i found a python vs tiger video so maybe that's a better choice (also found a "hippo kills python video btw).

ok here's my updated proposal:
flea o
ant oo
scorpio oo°
lizard ooo
fox °.°
wolf ..°.
bear ...°
tiger °..° ("Tigers are just about the only natural predator of bears, apart from other bears and humans. But given the right circumstances, we would also put Wolverines and mountain lions in this bracket too."
python °°..
hippo .°.°
elephant °:°
crocodile oooo
Top

I can't say I've thought of anything by way of names, but it is interesting to see that others are viewing the shapes as animals. In my mind, I've always pictured them as various forms of simple organisms, à la the video game Flow. 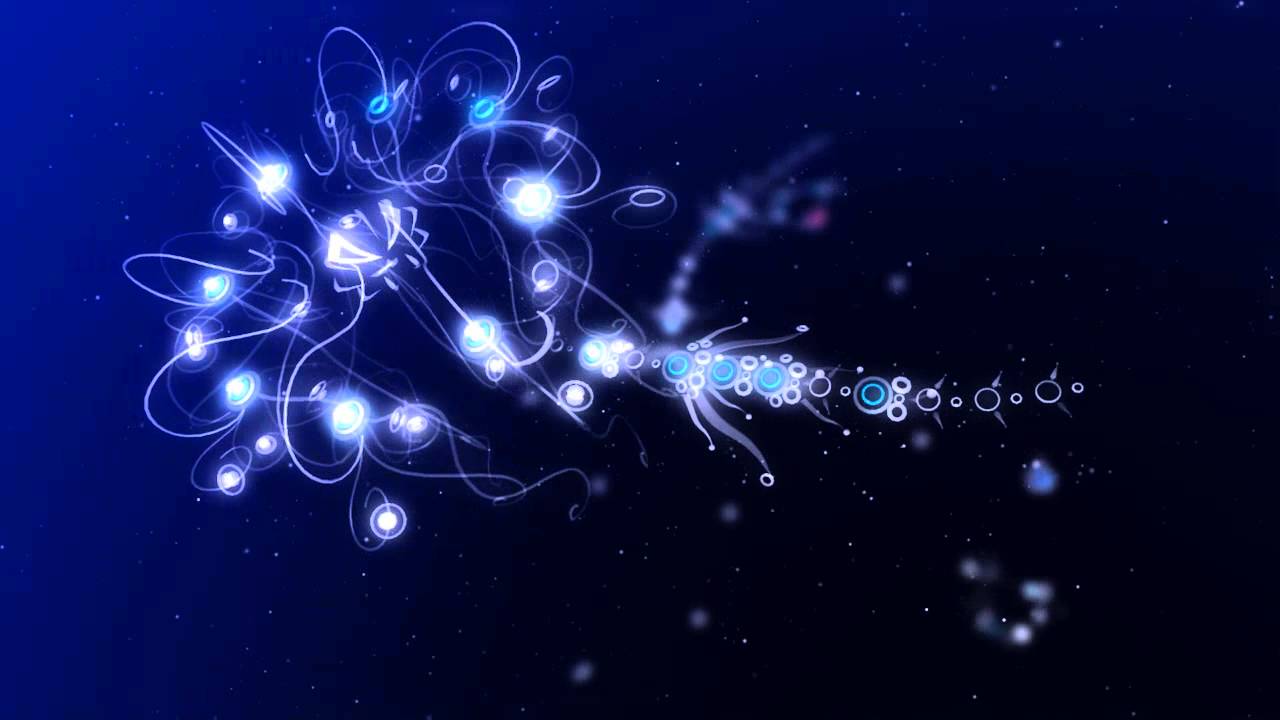 I was first convinced that giving name to shape was not really useful, but i must admit i've changed my mind since i used that animal-named shape... those are quite good menmotenic tools (at least for me!)
There was some discussion a while ago on shape names (see comments):
https://www.nickbentley.games/circle-of ... -a-napkin/
Top

Because Nick's proposed name for it is germ, and from my understanding "germ" is a broad and informal term that include viruses. So I put wikipedia's illustration for virus.

Incidentally, everyone seems to be using the same cartoon-ish picture for all viruses.
Top
Post Reply
16 posts

Return to “Circle of Life”